MTV Is Changing Our Culture And Values 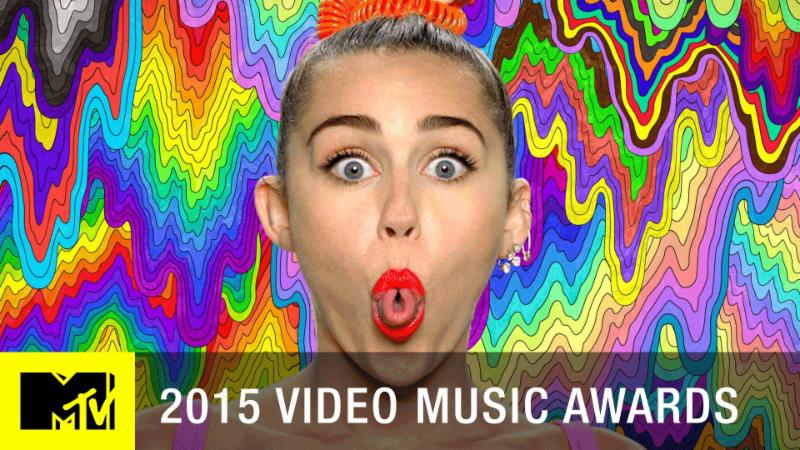 The MTV Video Music Awards (VMAs) this Aug. 30 at 9:PM/8:PM central will become the topic of conversation in many of the homes in America.  A quick perusal of the VMA’s from their beginning in 1984 to today will show a gradual regression of our nation's moral values to a point where literally "anything goes." 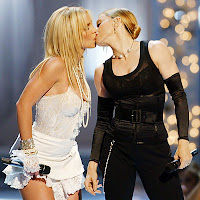 The highlights of the first VMAs in 1984 were Madonna singing "Like A Virgin" to ZZ Top singing about girls with good looking "Legs" to Michael Jackson dancing to Thriller. It all seems so innocent by today's standards. Who changed? God's values haven't.

For the next twenty years or so, sex, drugs, and rebellion were the key themes of choice. Little by little we learned to accept as normal what used to be sinful.

However, in 2003, the Madonna / Britney Spears kiss during a simulated Lesbian wedding seemed to move the "values" needle to a new level of "shock." And the past ten years or so, homosexuality and "angry sex" became a major focus. In 2011, Lady Gaga tried to convince us that she was "Born This Way." And in 2013, Miley Cyrus felt that she had to teach us how to perform a perverted "lap dance." The following year she tried to top her previous performance by riding in nude on a wrecking ball. It didn't work.

By no means have I covered all the shocking events shown on the VMA "highlights” (lowlights) through the years, but I wanted to give you a smattering of the value system that illustrates "cool" to our youth.

If my theory of our children being raised in the United States of Entertainment is true, that means our children live in a "foreign culture." How do you communicate with someone in a foreign culture? Consider, if you were going to be a missionary overseas, how would you reach the native people? You would take time to try to understand their culture, customs, values, and language. Why? So these people would know that you loved and cared about them as individuals. When someone knows you care and love unconditionally, they may even give you time to share the Gospel.

The same principle holds true for reaching your children. The MTV VMA’s simply provide you with Cliff Notes of the culture, customs, values, and language.

So how should we deal with this onslaught of immorality on families?

1. Don't bury your head in the sand. Be aware of the entertainment culture. It's always more than "just a song or a good beat."

2. Watch this year's VMA’s on August 30 at 9:PM and throughout September (check local listings for times) WITHOUT YOUR KIDS. You may have to DVR it, but don't make a "big deal" about watching.

3. Every year that I suggest watching the VMA’s, I receive letters from parents who don't want to have "this filth" in their home. That's okay, but you will be missing a wonderful opportunity to pick up a lot on the youth culture, customs, values, and language.

4. I'm not telling you to do this for enjoyment. I doubt if you will enjoy the evening's presentation. In fact, I'm counting on you being shocked and your heart being broken. I often cry for our nation when I sit through this show. You begin to realize that this is more than entertainment.  You will be watching "live" the war against the values you know to be true.  Some years, my soul is so broken that I am unable to finish watching. I strongly believe that your heart has to be broken by the values of this world to effectively communicate your concerns with others.

5. Don't assume that your children are not influenced because you don't allow MTV in your home. Our whole youth culture is based on the values of MTV and illustrated during the VMA’s. Read Colossians 2:8.

6. Use AZLyrics.com to look up the lyrics to the songs during the VMA’s and whenever you hear a popular song title. All you need is the artist's name and the title of the song.

7. Pray for your children to have the strength to live for Jesus in a culture that is going to Hell.

9. Use the insight you picked up from the VMA’s and Colossians 2:8, Romans 12:2, Colossians 3:1-2 and AZLyrics.com to ask open-ended questions when the opportunity presents itself.

10. Preaching is NOT communicating. Communication takes listening. Don't raise your voice or get angry. You may have to bite your lip.

11. Set a positive example with your entertainment choices.

12. Make certain you are presenting a clear picture of Jesus to your children. They know you aren't perfect, so quit pretending in front of them. When you blow it, ask for their forgiveness.

13. Invest in Christian music. There are many excellent resources, but the one I use is a Christian music streaming service called TheOverFlow.com. You can try it free for a week and then it's only $4.95 a month for all the Christian music you want.

14. Never give up hope. No one is out of God's reach. My mother prayed for me until the day she died, and she died before she saw her prayers answered. I'm a living miracle, and if you are living for Christ, you are as well.

16. Please pray for Al Menconi Ministries to continue to be bold for Jesus Christ.  Thank you.